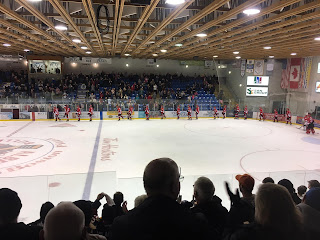 
The Bulldogs last saw game action on Saturday night at home, where they ran their winning streak to four with a 4-0 win over the Penticton Vees.


The Wild also last played Saturday night at home, where they snapped a five game losing streak with a 4-3 overtime win over the West Kelowna Warriors. 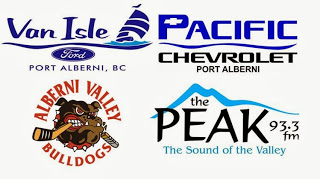 If you can't make it to the game, we'll bring it to you - or, get the best of both worlds and bring your radio TO the rink like many fans do, to both listen AND watch. Pacific Chevrolet Bulldogs Hockey on 93.3 The Peak goes live from the Multiplex starting at 6:45 for our pregame show, with the game action to follow after 7:00pm. Bruce MacDonald adds colour commentary while providing game analysis, statistician Dan Tisserand covers individual and team statistics and I take care of the hosting responsibilities while calling the play-by-play. 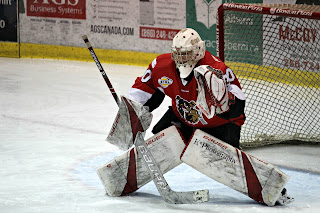 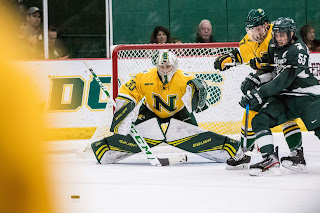 Tonight's 2nd Intermission guest is former Bulldog John Hawthorne (2017-2019), the team's Most Valuable Player both seasons he played here.  He's one game into his NCAA Career with the Northern  Michigan University Wildcats  - with a 1-0 record, a goals against average of 0.00 and a save percentage of 1000% after the Wildcats 2-0 win over Michigan State.  Awesome stuff! 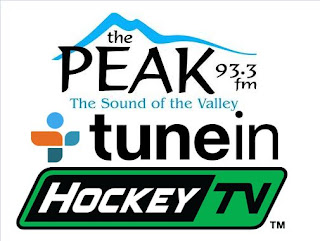