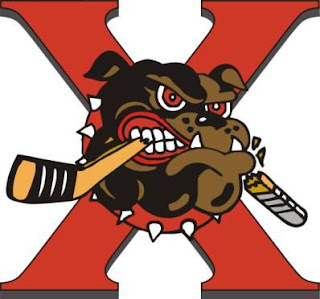 Major moves on multiple fronts today. Frankly, I'm shocked. While I assumed something would happen with the teams recent struggles, I didn't see anything of this magnitude. Here's the releases that came down from the Dogs today 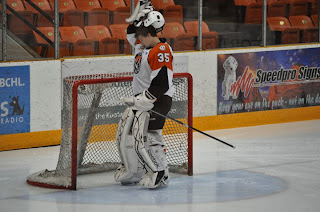 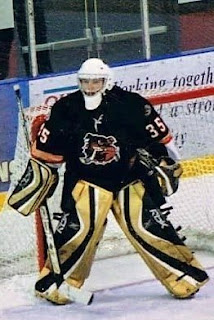 The Alberni Valley Bulldogs would like to announce that they have acquired the playing rights of 92 G Matt Larose, 94 D Daniel Delbianco and 93 D Eric Walker from the Trail Smoke Eaters in exchange for 92 D Tanner Hicks, 93 D Marley Keca and 92 F Taylor House.

Larose originally from Nanaimo, played his Midget hockey in Port Alberni. Larose played 15 games last year with Trail and had a 2.67 GAA and .923 save percentage. Delbianco played for the Vancouver NorthEast Chiefs in the BC Major Midget League last season scoring 9 goals, 20 assists for 29 points. This season he has played 7 games for Trail. Walker posted 4 goals and 7 assists and 60 penalty minutes last season with Trail. Walker is presently attending the University of Northern Michigan.

The Bulldogs would like to thank Tanner Hicks, Marley Keca and Taylor House for their contribution to the organization and the community of Port Alberni. 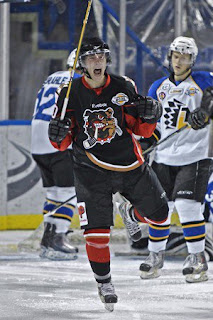 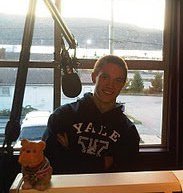 The Alberni Valley Bulldogs would like to announce that 92 F Brandon Adams returns to the Bulldogs from the Corpus Christi IceRays of the NAHL. The Prospect Heights, Illnois native, posted 1 goal, 2 assists in 6 games with the IceRays. Adams was a significant contributor last season scoring 12 goals and 13 assists for 25 points in 52 games with the Bulldogs.

“The return of Brandon is great news,“ comments Head Coach/Assistant Director of Hockey Operations Paul Esdale. “Brandon is a outstanding young man and will fit nicely into our forward group,”states Esdale.

The Bulldogs have traded 93 D Zach Todd to the Brockville Braves of the CCHL for future considerations. In other player moves the Bulldogs have released 92 G Adam Harris.