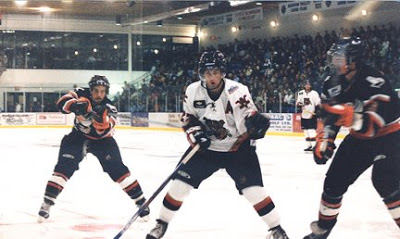 The Clippers took the first two meetings of the season between the teams on back-to-back Fridays to open this month in Nanaimo, 5-4 in overtime on November 7th and 5-2 on November 14th.

The Bulldogs were last in action Sunday in Coquitlam when they won their fourth in a row 4-1 over the Express in Coquitlam to sweep a three-in-three weekend. The Clippers last played Saturday night at home when they scored a last second power play goal to beat the Trail Smoke Eaters 2-1 to snap a two game losing streak. 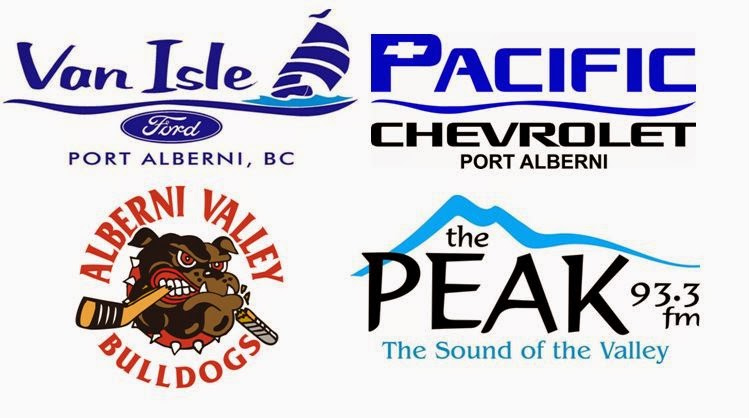 The puck drops on Van Isle Ford Bulldogs Hockey on 93.3 The Peak FM  at 7:00pm with the pregame show kicking things off at 6:45 with myself, Bruce MacDonald and Dan Tisserand providing the play-by-play/colour-analysis and team and player statistics. 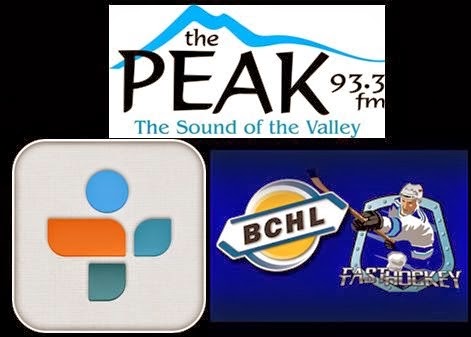 If you aren't in radio listening range of 93.3 The Peak FM you can listen/watch the game by: 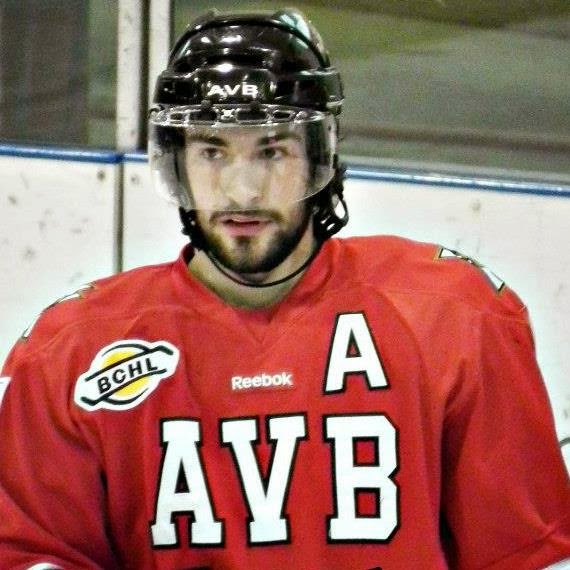 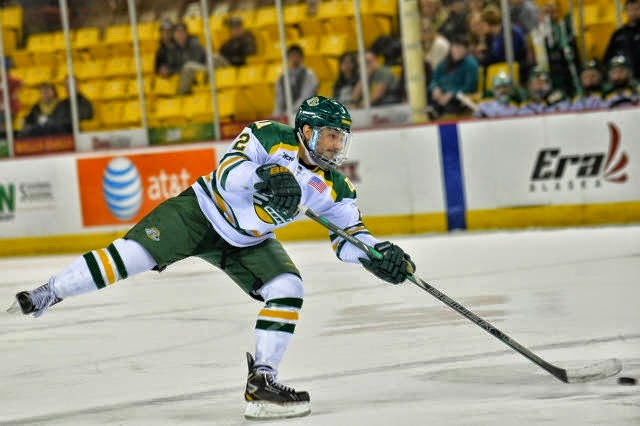 Tonight's 2nd Intermission guest is former Bulldog Chase Van Allen, now into his Sophmore season with the University of Alaska-Anchorage Seawolves, where he currently leads the team in points.

With the Bulldogs in his 20 year old season Chase was named the team's Best Defenceman and Community Hero along with Most Inspirational.